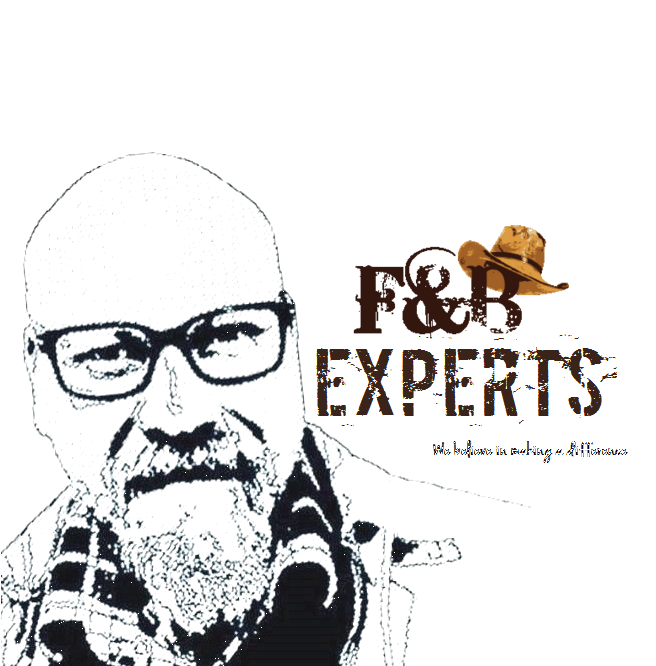 We believe in making a difference 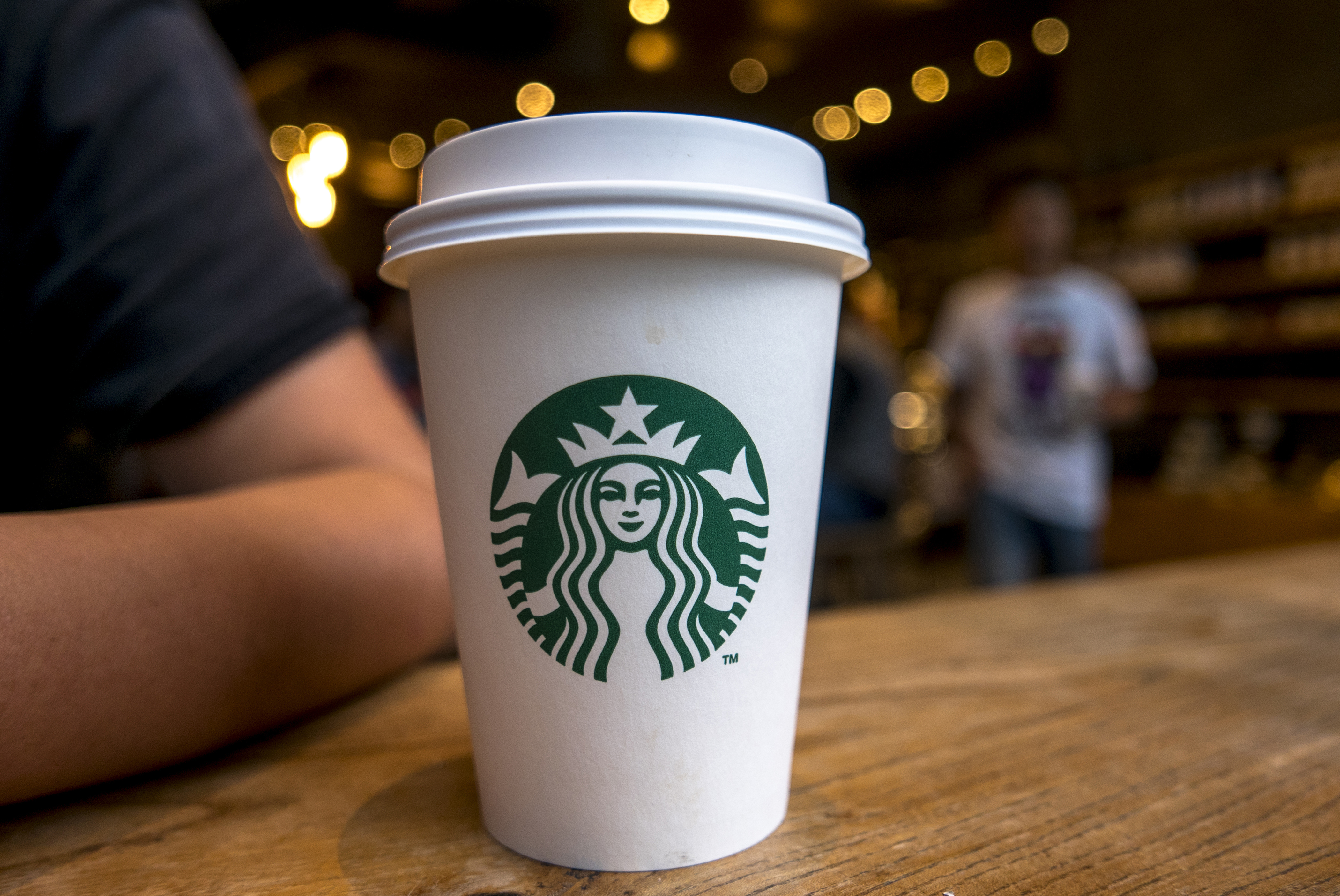 In one of my past articles, Profiting from Franchise Value, I discussed the importance of finding a business that possesses a consumer franchise. In this article, we are going to examine the Starbucks franchise and discuss the reasons the Seattle coffee company is considered an excellent business. It is my hope that by understanding the characteristics we uncover, you will be able to spot other companies for possible inclusion in your own portfolio.

The History of the Starbucks Franchise

The Starbucks Coffee Company opened its first store in Seattle’s Pike Place Market in 1971. A little over a decade later, Howard Schultz became the coffee roaster’s director of retail and marketing. After a trip to Milan in 1983, Schultz realizes the possibilities of a ‘coffee culture’ in the United States. He thinks the Starbucks franchise can be the instrument to bring this culture about. He persuades the company’s original founders to test out his concept in a new location in downtown Seattle.

The results change the course of the company, and the consumer landscape, forever.

Schultz and a group of local investors buy the assets of the coffee company and officially change its name to Starbucks. There are only seventeen locations at the time. Following a successful mail-order catalog launch, the establishment of a relationship with Barnes and Nobles, and a successful 1992 IPO, the company begins a fantastic run that will blossom the number of stores to more than 5,886.

The Factors that Make the Starbucks Franchise Valuable

In the simplest terms, franchise value refers to the popularity of a particular brand or service in the minds of consumers. Famed investor Warren Buffett tells us that one of the quickest and most effective ways to determine the value of a franchise is to ask yourself if you would be willing to cross the street or pay a higher price for a specific brand. Is the Hershey’s chocolate bar worth five cents more than the generic bar? In our case, is the brand name ‘Starbucks’ worth enough to induce consumers away from competitors and pay more for the product?

I can testify personally that it is. A year ago, I found myself driving on the Pennsylvania turnpike. Halfway through the state, I saw an advertisement for a Starbucks in a highway rest stop. The car was promptly pulled over. In all honesty, I wouldn’t have stopped if it weren’t for the company. That’s a consumer franchise!

This consumer goodwill all results in one thing – great performance. A quick look into the financial statements reveals that selling coffee with a powerful brand name can be very profitable. From 1997 to 2014, revenues increased from $975,389,000 to over $16,447,800,000. The number of stores has gone from 1,400 to 10,713. Comparable stores sales have been up on a comparable upward trajectory.. The company maintains very low levels of long-term debt. Shareholders who recognized the value of the Starbucks franchise early have been handsomely rewarded for their patience and faith in the underlying business.

It is important that you remember the presence of a strong consumer franchise alone should not result in an immediate investment. If you pay too high a price for an excellent business, you will probably end up with terrible results.  With Starbucks, the growth has been so impressive that investors have undervalued the firm relative to its intrinsic value  Back in 2012, I did a case study on my personal blog showing how a $100,000 investment in the IPO would have performed.  These days, the numbers have gotten even crazier.

I’ve received several emails from readers who are confused on the difference between investing in a franchise and franchise value. A franchise is a business that sells the right to use its name, trademark, and products to individual business owners to open and operate businesses under the company’s name.

Franchise value, on the other hand, is a term used to describe a product’s desirability to consumers. It has absolutely nothing to do with franchising a business. Starbucks does not franchise, but it possesses significant franchise value.

* This article was originally written on April 23rd, 2003 and was updated with newer figures on September 21st, 2015.

We understand the importance of a motivated and focused sales force. Let us help you build your beverage business with a top-flight sales strategy that will deliver top line revenue and bottom line profits

Coffee shop how to 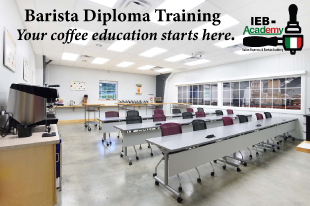